As many of you will know, the National Occupational Standards for industries are reviewed by CITB annually, in line with government requirements.

From 2019 onwards, the focus of the NOS review has been on the demolition sector and interested stakeholders were invited to join a National Working Group to evaluate the current NVQ standards for demolition-specific job roles and identify any need for change.

The Working Group, chaired by Aaron Davis, Group Learning & Development Manager at Keltbray, was formed mainly of demolition employers who took the lead in the 12-month long review process, with representatives from NDTG and NFDC also participating. The Working Group concluded their review findings in October 2020 and their observations and recommendations for Demolition NVQ Level 2 and 3 standards required by industry were put to the Ofsted-recognised awarding organisations.

A summary of key changes to the standards is provided below, and more information and resources will be coming soon to support you. For any questions in the meantime, the NDTG team will be happy to help – just call 01442 217 144 (Option 2). 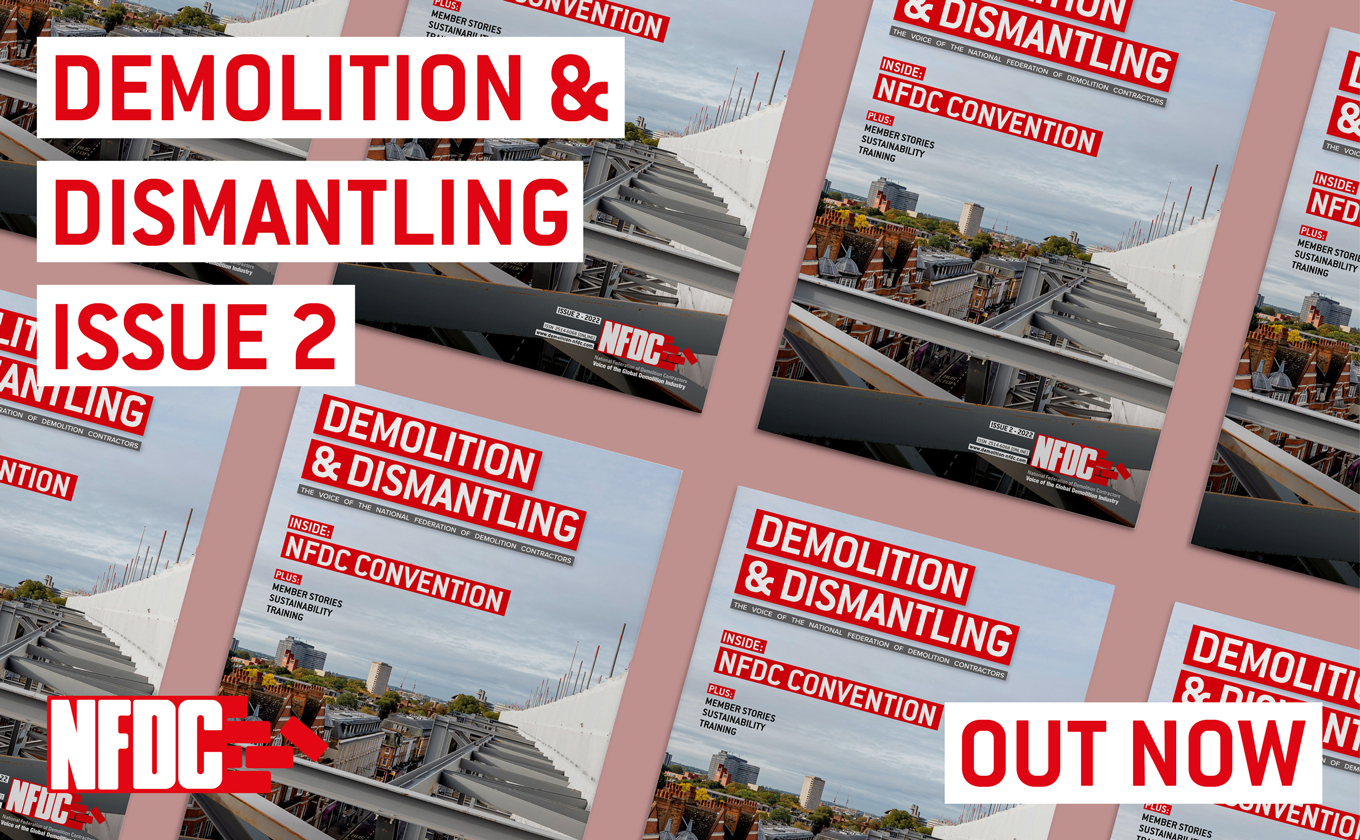 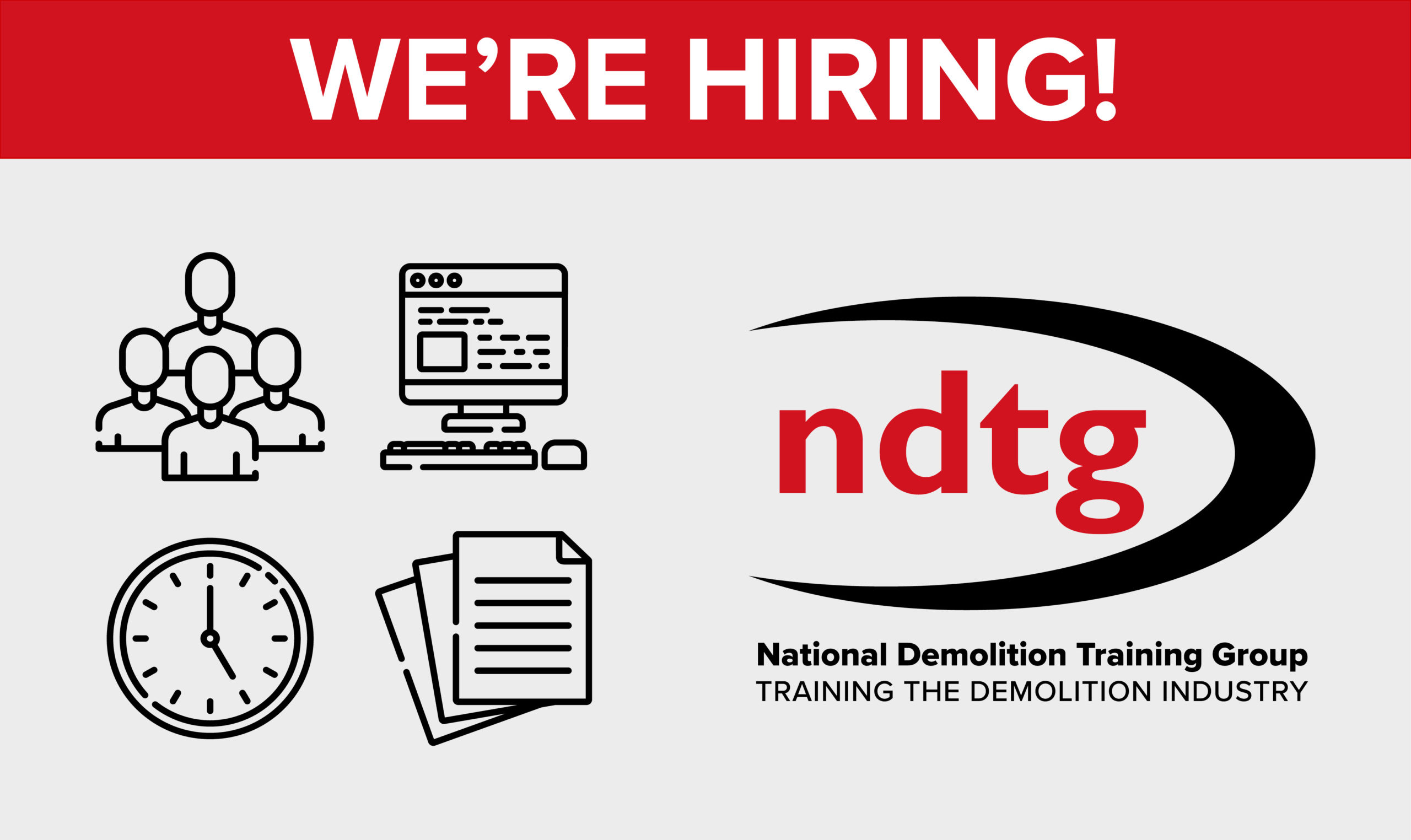